The Schuler Scholar Program, which has invested more than $100 million to support mostly low-income students to graduate from some of the country’s top universities, is increasing that investment and expanding its current college scholarship program.

“We are constantly asked to think about what we can do to help our students and what are the challenges that are ahead of us,” said Juli Scalf, Director of College Counseling at Schuler Scholar Program and the figurehead of the expansion of the program’s scholarships. “This expansion will allow us to reduce the number of inhibitors of our students.”

Increases for DACA and Undocumented Scholars are to replace federal aid and to increase the opportunity to be admitted to need-aware colleges, Scalf said. Increases for scholarships for all Schuler College Scholars are focused on encouraging on-time college graduation plus post-graduate opportunities.

“We listened to our students and realized most of them will need this extra scholarship support for insurance,” Scalf said. “A vast majority of our students graduate from college in four years, but we hear from the ones who take time off or leave college, and most of them leave over small amounts of money like having to purchase supplemental insurance. These extra funds will allow those students to stay in school.”

A new Schuler Aspire Grant also will provide funding, up to $3,500, for expenses associated with preparation for and application to graduate school, Scalf said.

The new scholarship funds will be available to all current Schuler College Scholars and all graduating High School Scholars during the summer of 2021, Scalf said.

Since 2001, the Lake Forest-based Schuler Scholar Program has partnered with more than 1,500 scholars – including mostly first-generation students, students of color and low-income students – and supported them in attending highly selective colleges and universities.

Of the 1,500-plus scholars, 93 percent complete an undergraduate degree at the country’s top liberal arts colleges and universities.

Since its first partnership with Waukegan High School nearly two decades ago, the Schuler Scholar Program has teamed with more than a dozen Chicago and Chicago-area high schools since its founding, and expanded to Milwaukee last year. The program has invested more than $100 million to support its Scholars.

"College persistence and graduation requires more than just good grades,” Scalf said. “Through these new scholarships, we hope to eliminate some of the hidden barriers that most impact our Scholars and smooth the pathway towards graduation.” 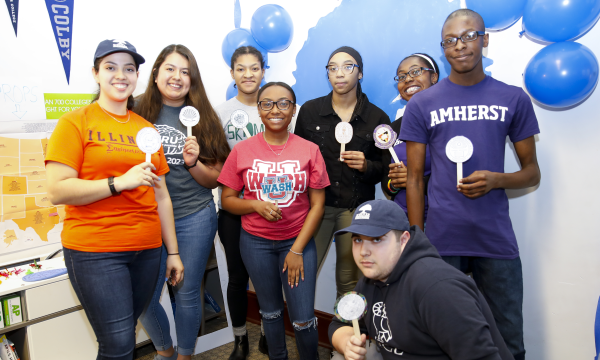 Our investment was covered on Fox32Chicago during their Good Day Chicago Morning Show on December 16, 2020. 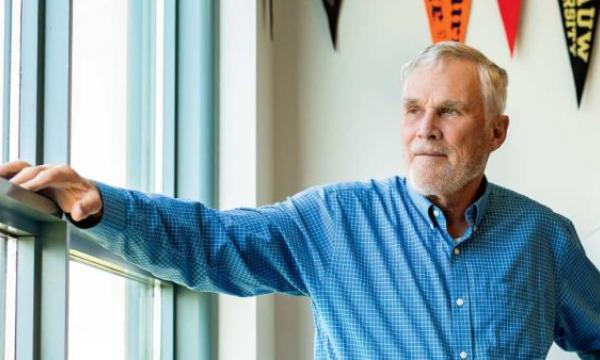 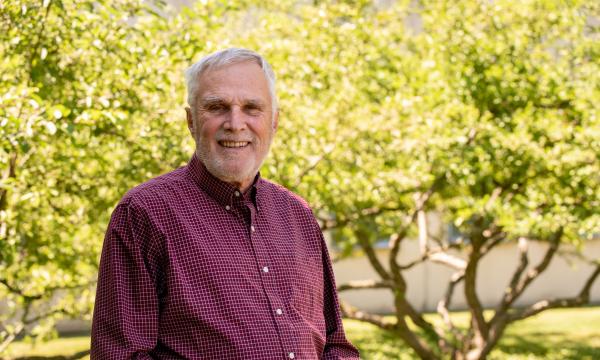