Jayla Wheeler wants to show others they can create their own paths.

Wheeler, a senior at George Westinghouse College Prep who grew up in Englewood and now lives in Bronzeville, recently earned the Charles Scholarship – a full-ride scholarship to attend Davidson College in North Carolina.

The scholarship is awarded to 2-3 Chicago Public Schools students a year, and pays for comprehensive cost of tuition, fees, and room and board at Davidson (approximately $65,819 per year), plus additional allowances.

Wheeler, who turns 18 on May 29, credited being part of the Schuler Scholar Program since freshman year at Westinghouse for her success.

“I’m forever thankful to the mentors in the Schuler Scholar Program for opening my eyes to different colleges,” Wheeler said.

Since 2001, the Lake Forest-based Schuler Scholar Program has partnered with more than 1,400 scholars – including mostly first-generation students, students of color and low-income students – and guided them to getting into highly selective colleges and universities. Of the 1,400-plus scholars, 94 percent complete an undergraduate degree at the country’s top liberal arts colleges and universities.

Since its first partnership with Waukegan High School nearly two decades ago, the Schuler Scholar Program has teamed with more than a dozen Chicago and Chicago-area high schools since its founding, and expanded to Milwaukee last year. The program has invested more than $100 million since 2001 to support its Scholars.

Ali Morguson, the Regional Director for the Schuler Scholar Program based at Westinghouse College Prep, said even as a freshman, Wheeler “wanted to explore issues of race, class, ability and gender.”

“Jayla has consistently demonstrated a commitment to personal growth,” Morguson said. “She's intellectually gifted, of course, but she's also incredibly hard working in the classes that challenge her.”

“She truly did not think of herself as someone worthy of a special scholarship, even though everyone that knows her knew that she was more than worthy,” Rosenberg said. “I'm so excited that she is going to be in such a supportive community at Davidson and have the financial support to be able to fully embrace her college experience.”

Growing up in Englewood, Wheeler said she and her older sister Jasmine played mainly in their yard, which was guarded by a locked front gate. Her two-hour, round-trip commute to Westinghouse on Chicago’s West Side consisted of bus and L trips. She said her home was small and the best spot for her to do homework was in her bathroom – the one place in the house she could focus.

She found out she had won the Charles Scholarship on the same day Jasmine discovered she’d be dancing in the Nashville Ballet.

“I was so happy, I was completely speechless,” Wheeler said. “My mind went completely blank.”

Wheeler has always wanted to be a doctor; as a child she would cut up stuffed animals and then put the stuffing back in. When her friends got hurt, she would rush toward them with a kids first-aid kit she always kept on hand.

Wheeler hasn’t visited the Davidson campus yet – a planned trip was canceled because of coronavirus – but she can’t wait to start.

“I’m excited to start my own path,” she said. “All my hard work has finally paid off.” 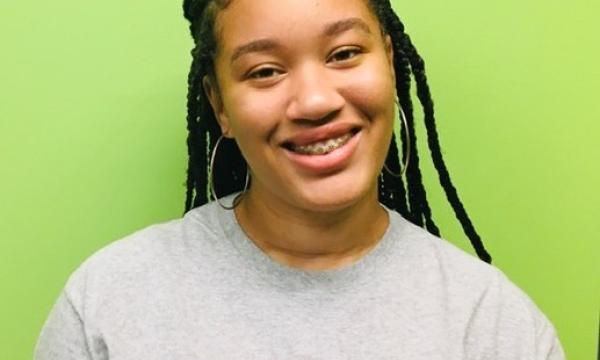 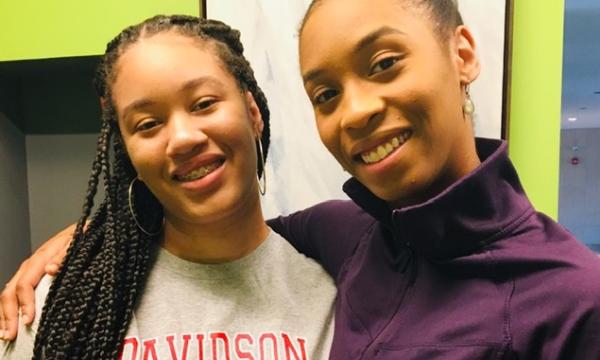 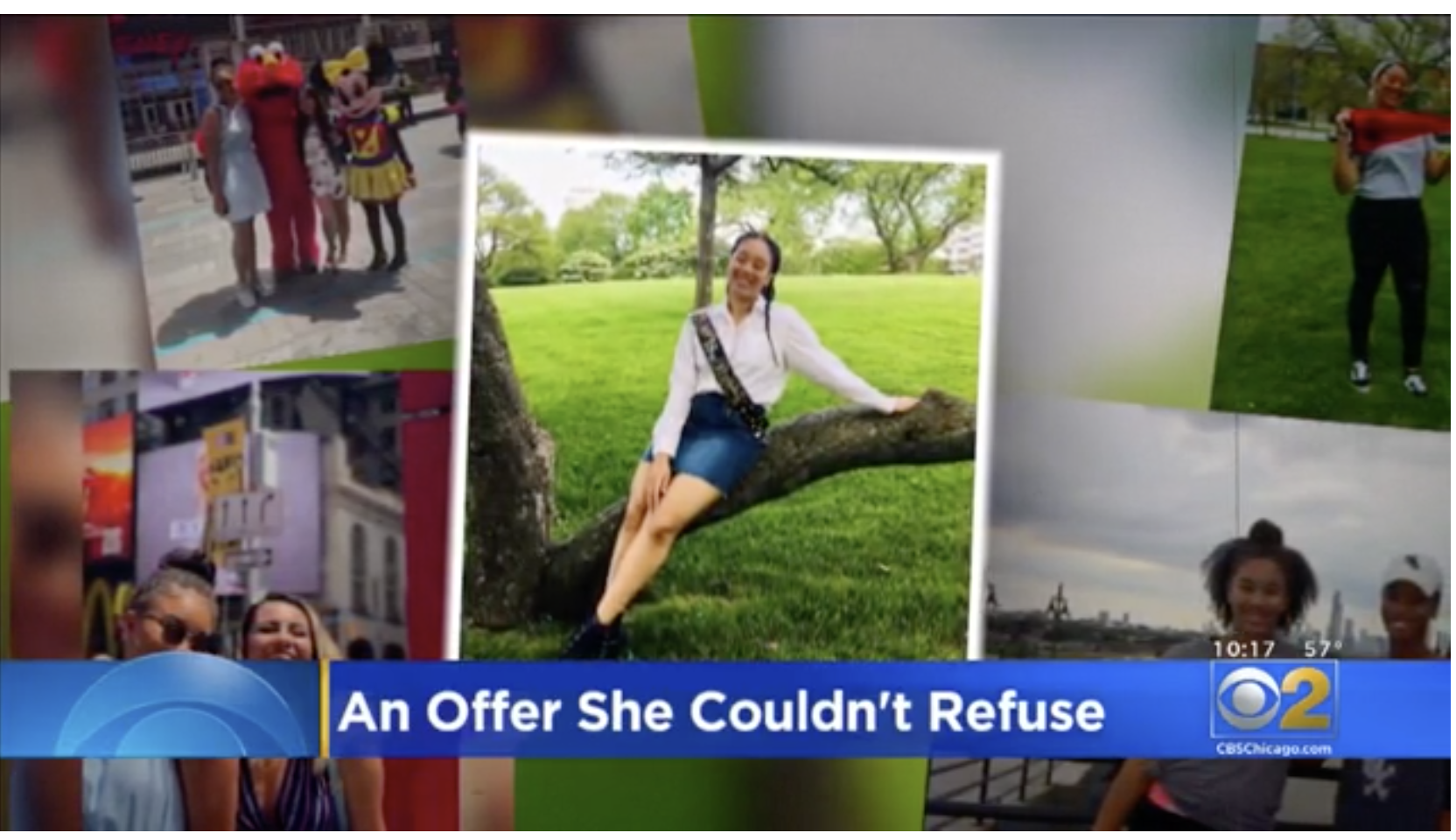 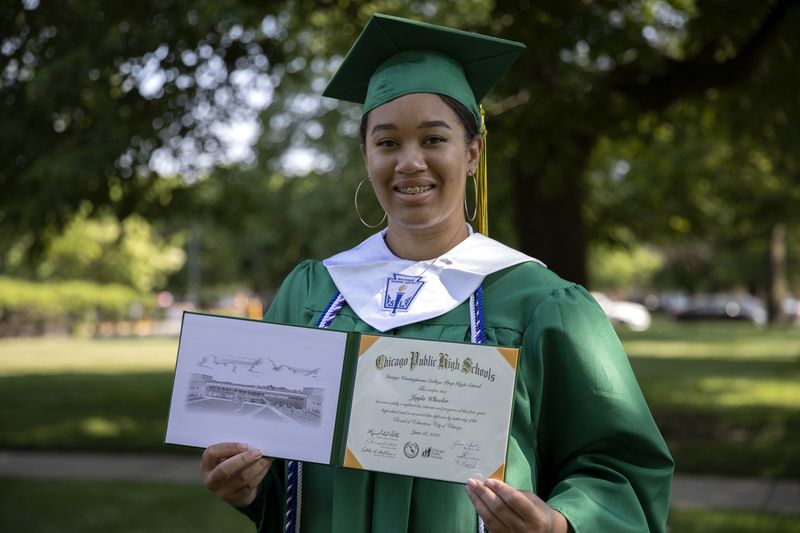