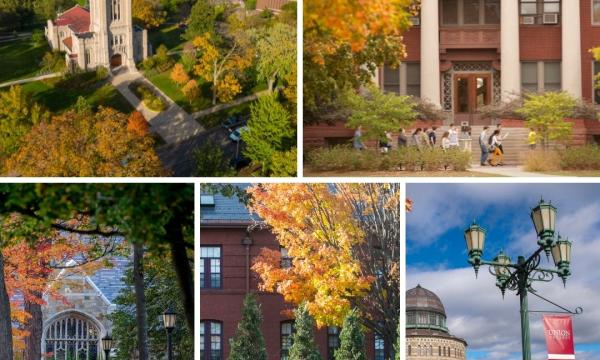 The Access Initiative will be a game-changer for undocumented students

The Schuler Access Initiative will invest $500 million, which liberal arts colleges can match, over the next 10 years 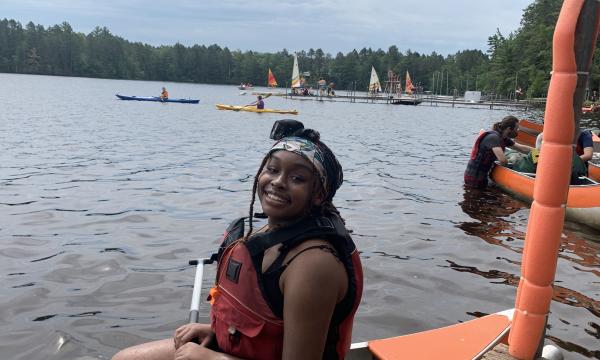 My mindset was to go ahead and take the initiative, and if I’m able to do that, others will follow my lead

Kiyah Harris showcases her leadership skills as part of the first group of Schuler Scholars at Golda Meir School in Milwaukee. 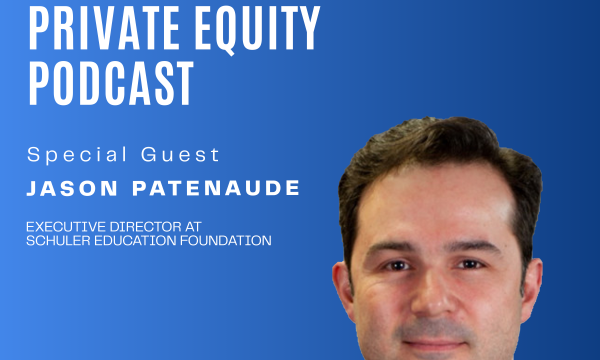 It's a lifetime commitment to be part of the Schuler family and we are delighted at the success of our students.

The Becker Group hosts several business podcast that highlight businesses and nonprofits doing great work in their field. Our executive director, Jason Patenaude, got the chance to talk with Scott Becker about the work that the Schuler Scholar Program does through the support of the Schuler Education Foundation. 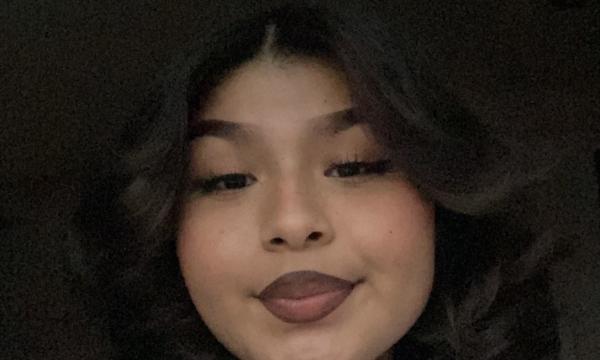 “I’m very excited to get into the healthcare industry and be a voice for my community. I don’t have access to healthcare unless I make an appointment. I want to change that.”

Joanna Renedo, a Sophomore Scholar from North Chicago, wants to get her medical degree to support her community and her culture. 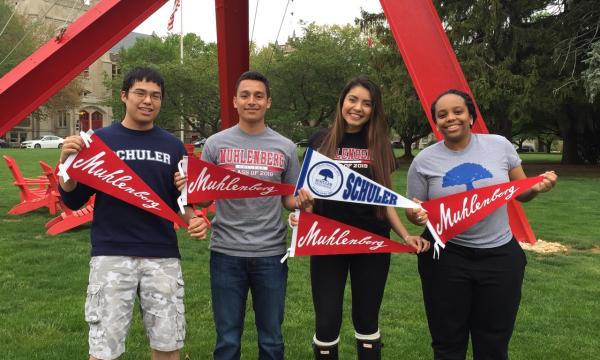 “We are constantly asked to think about what we can do to help our students and what are the challenges that are ahead of us,”

Schuler Scholar Program will expand and increase its investment for college and alumni scholarships to help on-time college graduation and post graduate opportunities. 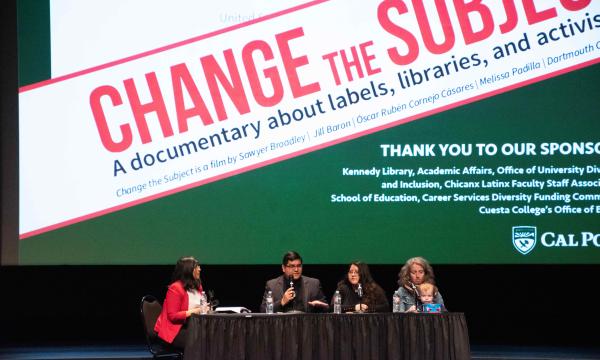 "We need to find ways to fix and implement changes to address undocumented immigration."

Oscar Cornejo Casares is using his life experience and education to change the way people view and talk about undocumented immigrants in the United States. 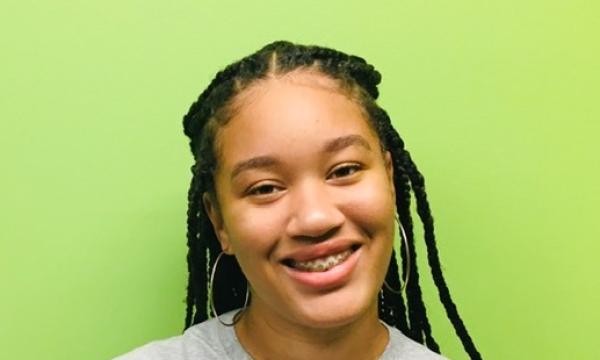 “I’m excited to start my own path,” she said. “All my hard work has finally paid off.” 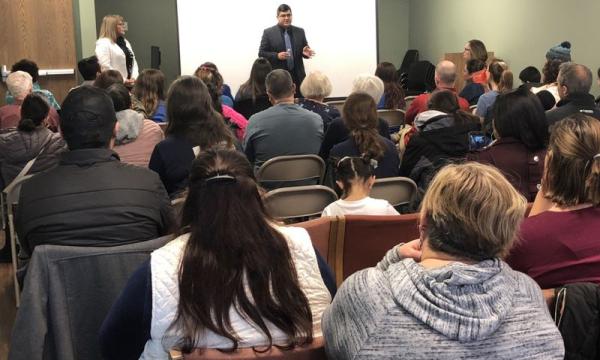 As an undocumented immigrant, Padilla says in the film that she finds the term hurtful, dehumanizing and damaging to a community.

Oscar Cornejo, WTHS '13, Dartmouth College, '17 and other Dartmouth students led an effort to change the term "illegal alien" in their school library. It led to a national debate and was brought to Congress in 2016. The documentary follows the path these students took in trying to "Change the Subject." 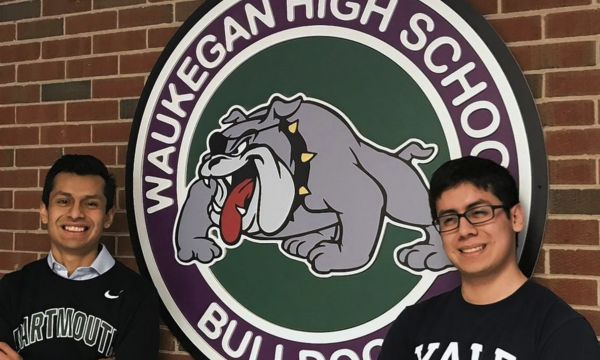 "I was the beneficiary of a ton of support. I was the most-privileged underprivileged kid," Topiltzin says. 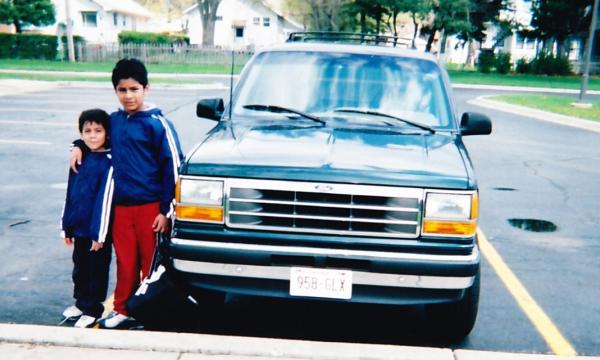 The Schuler program has literally changed the trajectory of our lives and our family’s life. - Irvin Gomez

Brothers Irvin and TP Gomez live the American Dream through hard work, perseverance and the support of family, educators and nonprofits like Schuler Scholar Program. 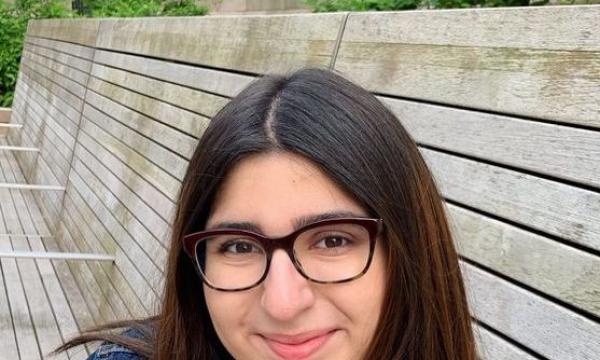 I was able to develop a perspective of her I wouldn’t have developed otherwise.

Dalal Hassane, Maine East Sophomore Scholar got to interview former Secretary of State Hillary Clinton while she was in town for the premiere of a documentary of her early life growing up in Park Ridge.