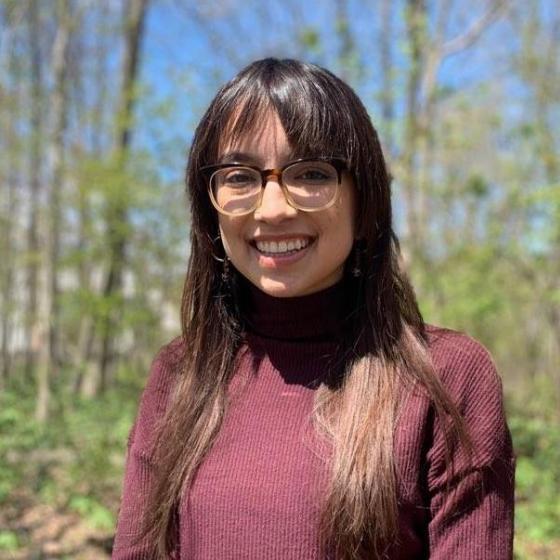 Taylor attended four colleges in her educational career, but her longest stretch was spent at Illinois State University. She graduated with a degree in English Studies and primarily utilizes her degree to extend sought-after knowledge in communications, writing, literature, and public speaking. She studied abroad in Granada, Spain, spending most of her time teaching music, specifically percussive-based music, to Elementary level students. Upon returning home, she began to teach drumline to High School and Collegiate level students, furthering her intrinsic passion for working with the youth in both local and global communities. Motivated by her own experience as a low-income, first generation college student, she is hopeful in building meaningful relationships with Scholars and becoming a relentless source of encouragement and support for their personal and academic goals.

Outside of Schuler, Taylor centers her entire life around music and health. She teaches drumline at high school, collegiate, and professional levels, and is also the front woman of an alternative rock band. On a typical day you can find her in the studio, doing yoga, writing songs, or re-watching The Office for the millionth time.

"Be the person you needed when you were younger." -Ayesha Siddiqi 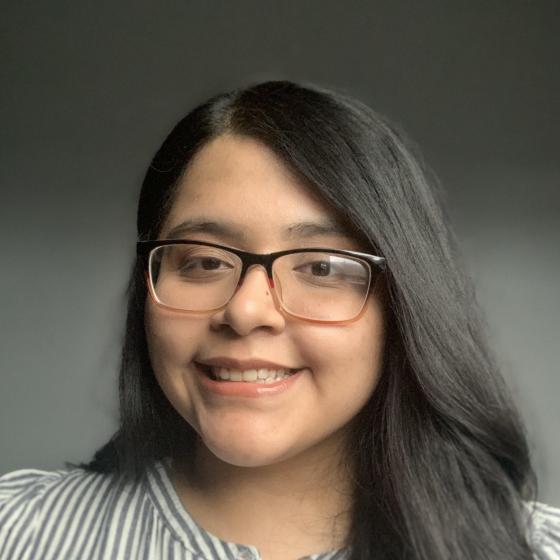 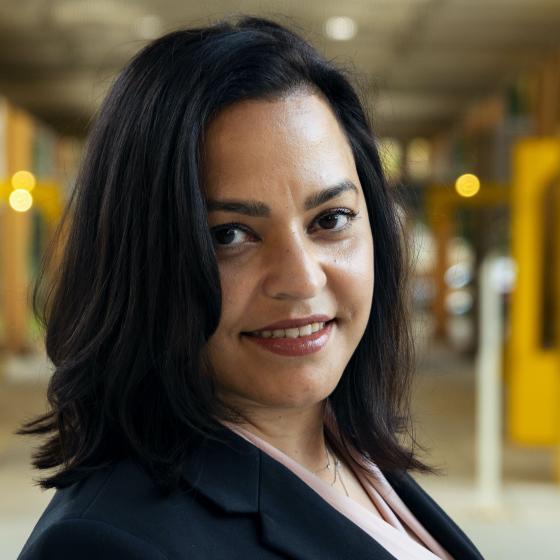 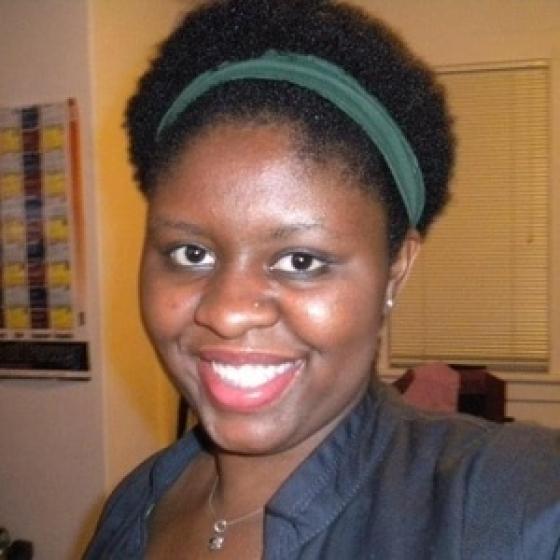 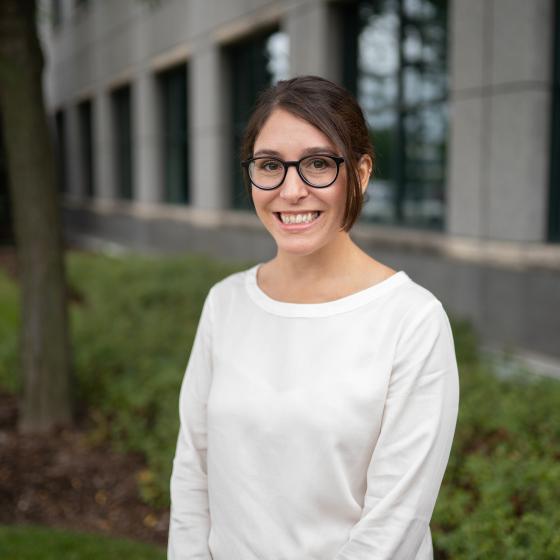