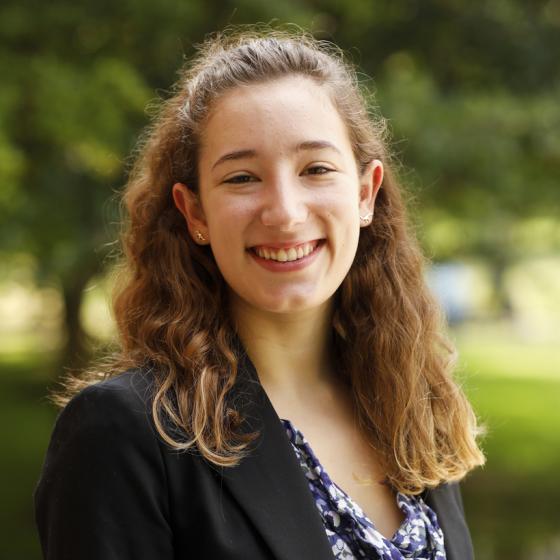 As an Academic Coaching Associate, Ruby primarily supports Junior and Senior Scholars at Cristo Rey St. Martin through 1:1 coaching, group programming, and collaborating with other staff members on the school team. As this is a new role for CRSM, Ruby is building out what this role will look like and is optimistic for the potential of more consistent, sustained and continued coaching support for Scholars as they progress through the program.

Prior to becoming an ACA, Ruby worked as a Reading Scholar Coach. Her years as a Scholar Coach were incredibly formative and fulfilling, and she is grateful to continue supporting the amazing Scholars with whom she has built meaningful relationships over the years.

Outside of work, Ruby loves to exercise (as a college swimming alumna, she loves keeping active through swimming when she can, but have found new passions for other forms of fitness such as running, strength training, and yoga); watch various content (primarily food related, but she bops around); read (her current favorite is: Everything I Never Told You by Celeste Ng); and craft (most recently she painted some donuts on canvas).

"Listening is a magnetic and strange thing, a creative force...When we are listened to, it creates us, makes us unfold and expand. Ideas actually begin to grow within us and come to life." -Brenda Ueland 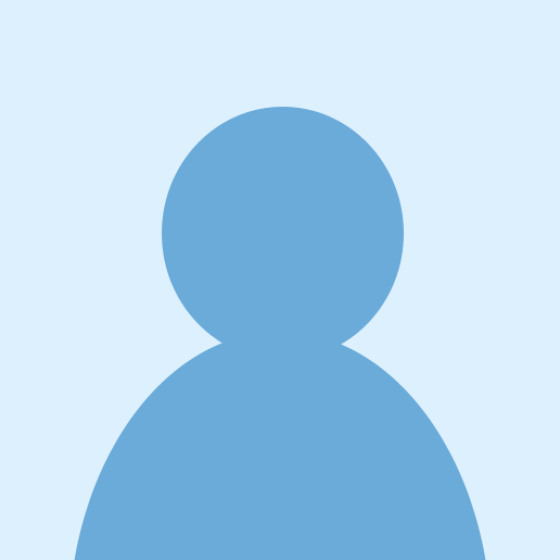 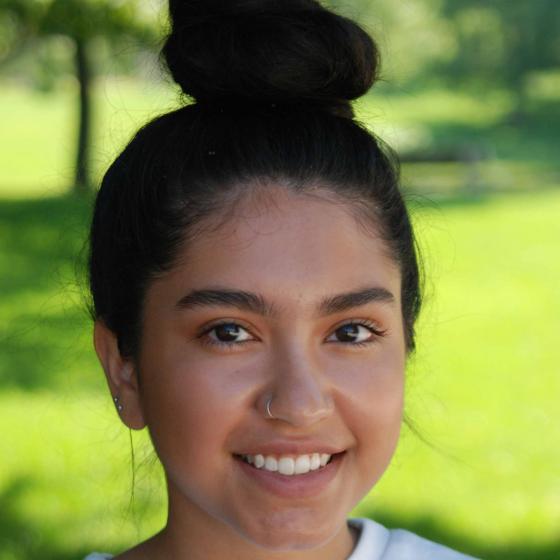 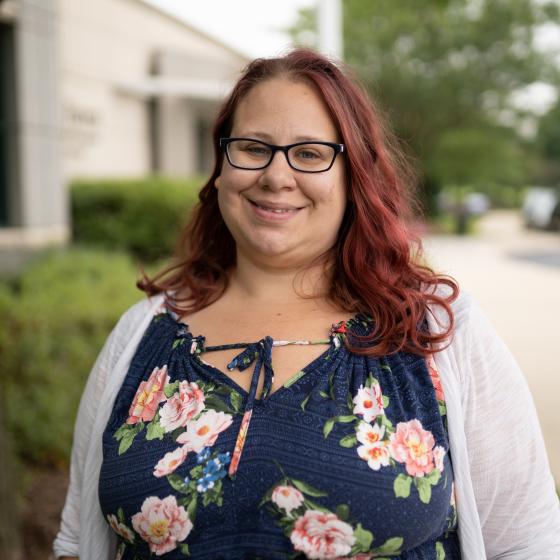