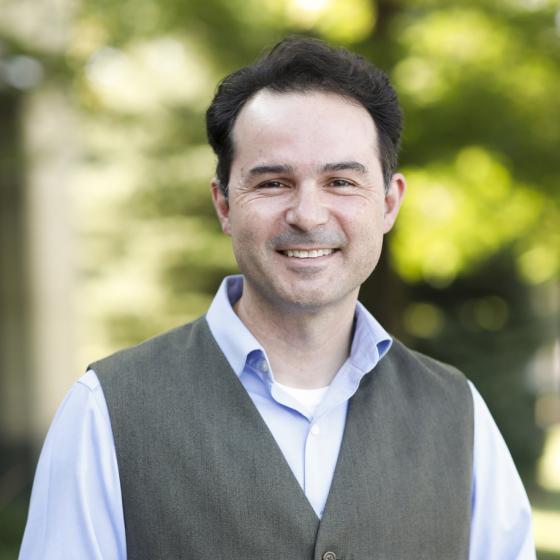 Jason Patenaude had an experience in high school very like that of a Schuler Scholar, and it made a profound difference in his life. Having grown up in a low-income household where college was not considered as a realistic option, Jason was fortunate enough in high school to be mentored by two of his teachers who introduced him to new cultural experiences, pushed him academically, and visited liberal arts colleges with him to ensure he would continue his education. With their support, he became the first person in his family to graduate from college.  That education changed the trajectory of Jason's life, and he has tried to honor his teachers’ belief in him by dedicating his career to furthering education.

As an executive, Jason has focused on scaling organizations through an approach that balances intelligent growth with operational efficiency and technological innovation. Prior to joining the Schuler Scholar Program, Jason served as the Chief Operating Officer of Cricket Media and then most recently as the Chief Operating Officer of Reading In Motion. Jason has an MBA from the Tuck School of Business at Dartmouth and a BA in English from Bates College.

"Our progress as a nation can be no swifter than our progress in education. The human mind is our fundamental resource." - John F. Kennedy 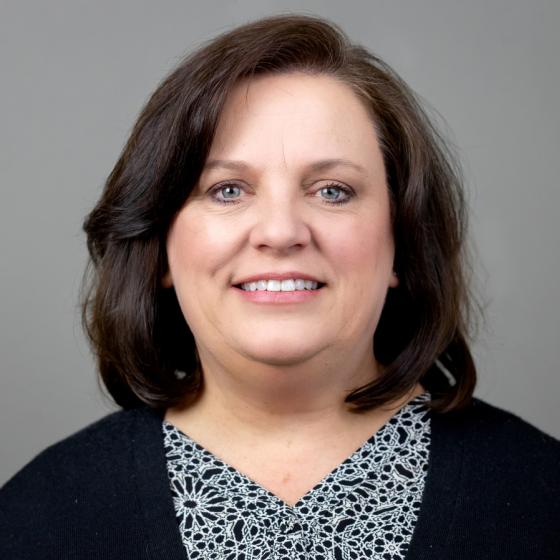 Director of College and Alumni Programs 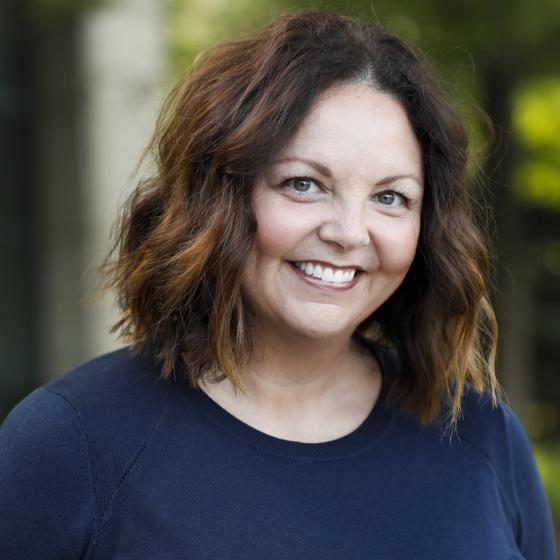 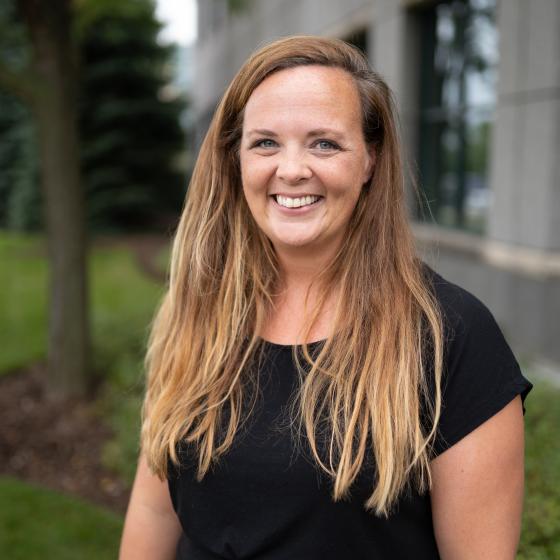 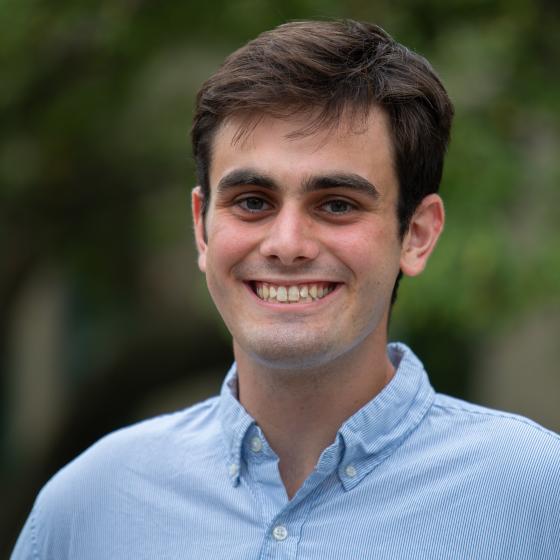